Alec Hensley: From Chief of Police to Revitalizing Pastor 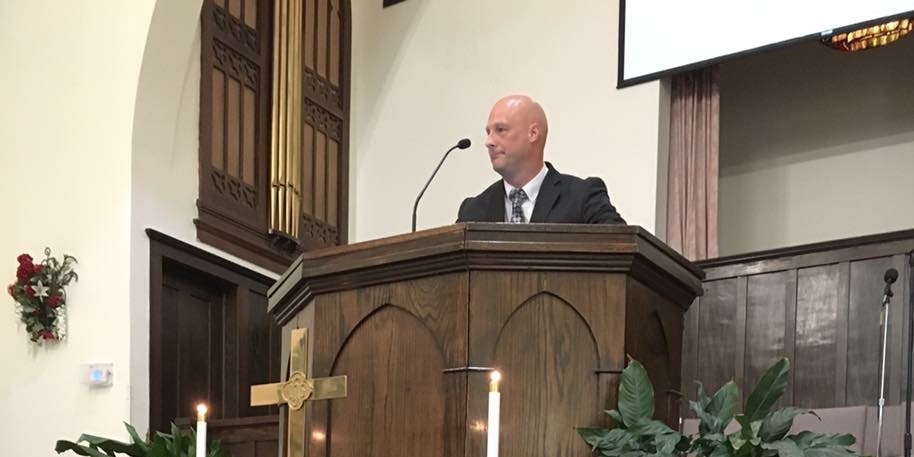 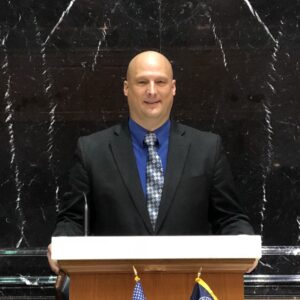 Not many pastors have likely served as chief of police in the same town where they are pastoring. Alec Hensley is indeed the exception to the rule.

Alec served as a bi-vocational pastor in several churches from 1999 to 2014 while he was also chief of police in Oakland City, Indiana. In 2014, he began serving as bi-vocational pastor at his current church, First General Baptist Church of Oakland City. Then, in the past year, he retired as chief of police to become full-time pastor of the church.

In all of his pastorates, Alec has demonstrated a love for the community and a passion for outreach and evangelism. He has led his churches to revitalization with that steady persistence and passion to reach people. While many things could deter him, Alec has kept his focus.

When Alec arrived at First General Baptist Church in 2014, attendance had decline from its peak of 300 to 65. Today, the average attendance is 99 and healthier in many ways. The future has moved from dim to hopeful.

Love of community. Passion for outreach and evangelism. Persistent but patient leadership. Those are the qualities of our retired chief of police and now pastor. Alec Hensley is indeed a Revitalize Hero. 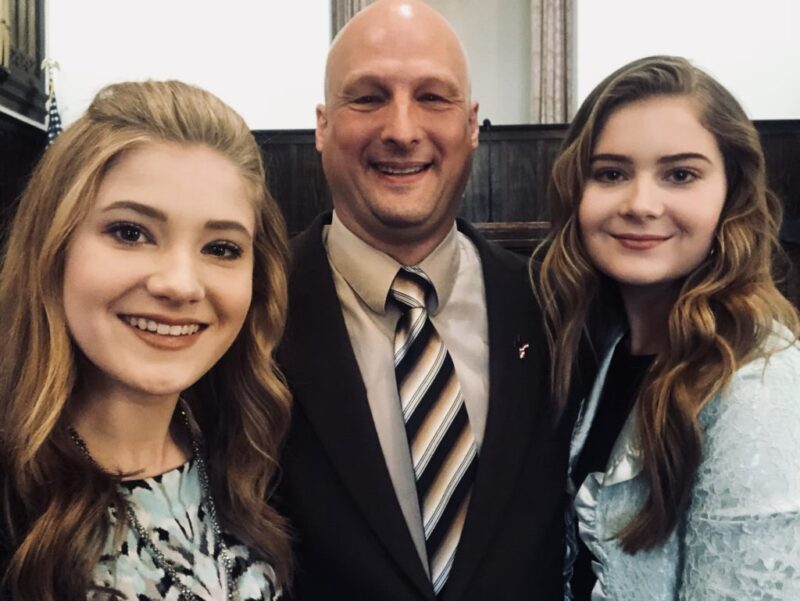