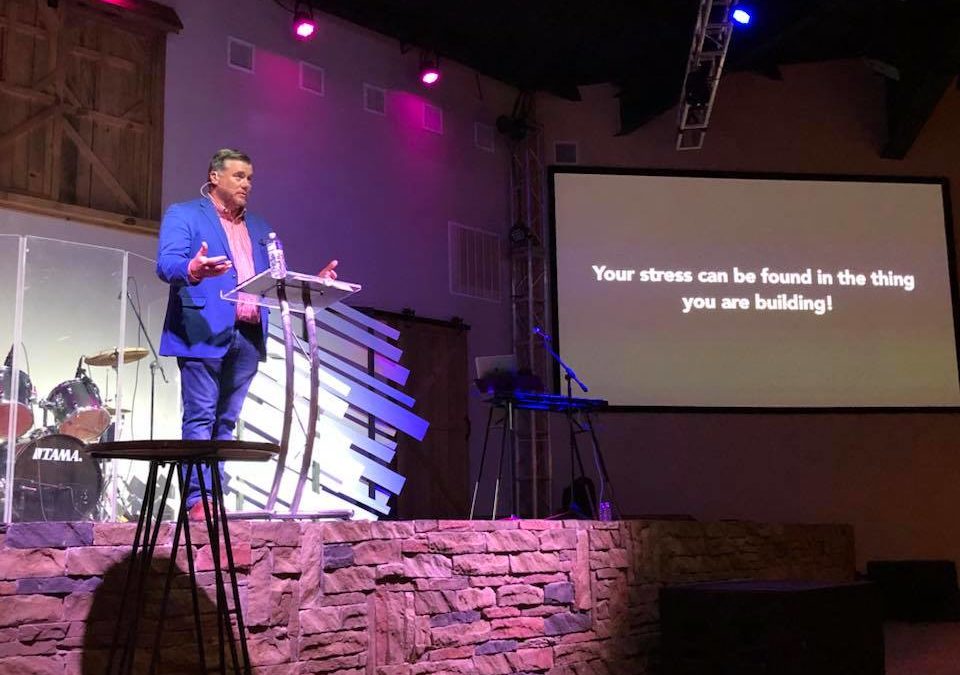 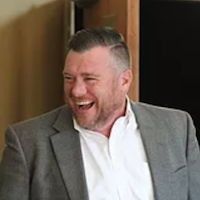 “It has been an emotional rollercoaster to get to where we are.” For almost five years, Pastor Chuck Lewis has led Wellspring Church in Warner Robins, GA.

Chuck knows firsthand how hard revitalization can be. The mantra he’s given his church leadership is “have a heart for the house.” He constantly keeps this phrase in the forefront of all they do. It’s a reminder that revitalization takes a deep love for the bride of Christ.

When talking about the revitalization work of his church, he gets choked up. “You can’t do this and look at it as a job. It’s a lifestyle. And it’s hard.”

Chuck was reluctant to share his story, but his wife encouraged him to talk to us. She said, “People need to hear your story.” She was right.

He didn’t want to come to the church initially. The congregation was older, white, stuck, and bleeding cash. The average age was seventy-three, and about one hundred people were attending. A sense of desperation led the church to a place of urgency. The people said they were willing to change even though they had no idea what that meant. “It wasn’t a church that was appealing to me at all,” Chuck told us.

God had other plans. Through tears, he continued, “When I came to visit, God just broke me. If you’re heart is not broken for a place, you can’t revitalize it.”

Almost everything had to change. “What the church wanted was causing them to die.” The years of decline were clear in the numbers. Four hundred people had left. The congregation needed a wake-up call. Chuck’s new vision was simple. Every person in their area would hear the gospel from the lips of someone from Wellspring Church. They started focusing on reaching young families. They reached out to the unchurched. The Southern gospel worship style became a more modern experience.

“We wanted anyone to think they can come into this room,” Chuck said about the worship space. The holy huddle mentality started to shift towards an outward focus coupled with discipleship. Wellspring came into its own when the church tried to understand the community culture. Chuck led the church away from personal preferences and towards a rooted theology. The spiritual oppression that hovered over the people began to lift.

Did the church push back on the changes? They did. About fifty people left during the process of revitalization. But every time someone mentioned dissatisfaction with change, Chuck simply asked them, “When was the last time you shared Jesus with someone?” The gospel focus was what the congregation needed and what God wanted. The emphasis on Jesus’ good news not only grew the church but also changed hearts.

Revitalization of the congregation came first, but then they decided the relaunch last summer. They changed the name to reflect the changes of the church. Westside Baptist Church become Wellspring Church. Before the relaunch, they put a tarp over the old sign and spray painted “Coming Soon” on it. The community started talking. A social media campaign with pictures of the tarp got things stirred up even more. The church now has over 250 in worship attendance every week.

“We actually grew over the summer when we put the tarp up,” Chuck laughed. Wellspring Church has a reinvigorated passion. And a new sign.