From Falling Apart to Falling in Love 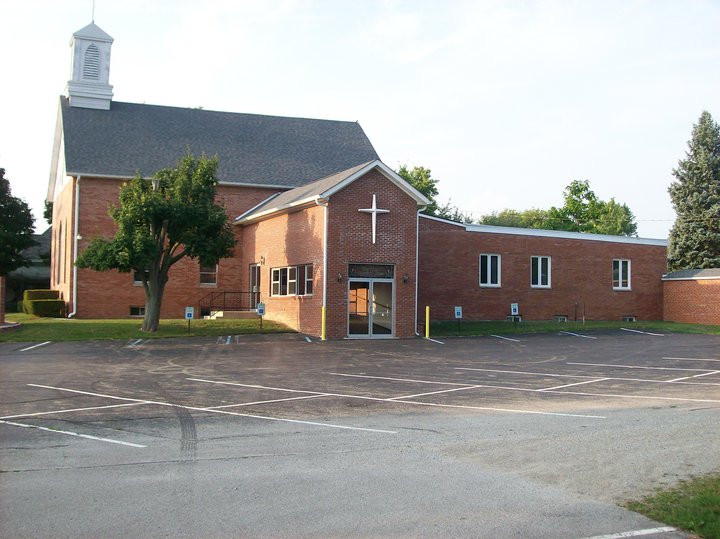 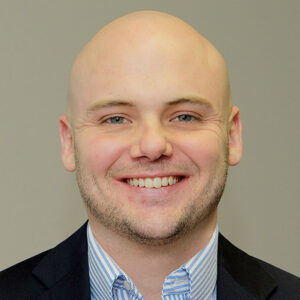 “I was the only one who applied.”

Brandon Sutton knew the church would be tough. Everyone told him not to go. God had different plans, and he followed in obedience.

From day one he encountered turmoil and lots of hurt. About a dozen people left between his calling and his first day. Another dozen left after his first couple of Sundays. The typical ministry honeymoon didn’t happen. Blue Ridge Christian Union Church needed a quick change of direction and culture shift.

Blue Ridge is in a rural part of Indiana. Brandon grew up in the region and intuitively understood what the congregation needed. He went back to the basics with a two-fold strategy. He focused on teaching biblical truth. He focused on building relationships.

Brandon preached through books of the Bible and spent a lot of time in people’s homes. The combination of truth and love started to help turn the congregation. But at the six-month mark, another setback caused him to question the viability of his leadership: “I wasn’t sure if I would make it.”

Personal evangelism became the catalyst for change. “I just started working on bringing people into the church one-on-one myself.” The personal revival within his own soul spread to the congregation. The process took almost five years, but noticeable changes started to occur.

They built a Sunday school program. They started a process for biblical membership. They hired an associate pastor. In year five, a major overhaul of the leadership structure empowered the church for ministry. The church’s identity was no longer defined by turmoil. People started talking about the growth of Blue Ridge.

When the congregation bought into the Invite Your One emphasis, Brandon said, “The lid blew off.” Average attendance moved above 100 people for the first time in recent memory. They renovated the church campus and added another associate pastor. The children’s ministry and student ministry started thriving. A second service was added.

The struggling church of a few dozen had grown to over 125 people on an average Sunday.

What made the difference?

Brandon is quick to point out, “The pastors who stay are the ones who make a difference. It’s easy to say and hard to do. Every time I wanted to leave, there were no opportunities in front of me. And every time another opportunity has come my way, I’m in a place where I don’t want to leave.”

“It’s not about how tough you are. It’s about endurance.” Brandon doesn’t consider himself tough and thick-skinned. He believes God gives strength through a willingness to endure.

“Take your licks and keep going. And don’t make major decisions when you’re hurting.” The ups and downs of ministry are real. Brandon has felt them. But through his endurance God has taken a church from falling apart to falling in love.

“I love this church deeply,” said Brandon. “Blue Ridge is my family.”

The only pastor that applied for the position was exactly the one God wanted there.