Something New in Someplace Old 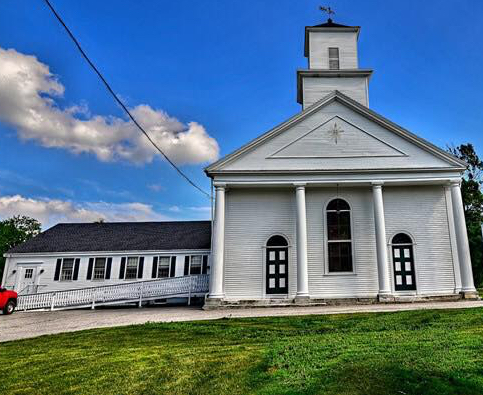 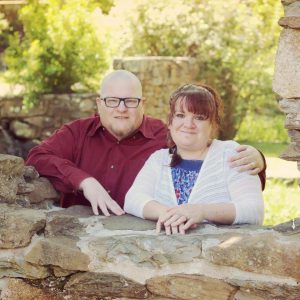 Don McKinnon and his wife, Natalie, knew God was working. After several years and two good tenures at churches, something stirred in both of them.

“If we are called, then we’ve got to let go of our comfort.”

Where God led them was uncomfortable. The fourth oldest Baptist church in Massachusetts called him to be their pastor. Don is a native to New England and the son and grandson of pastors. He’s the hearty type of person you expect in New England. It wasn’t the cold winters that made him uncomfortable with his new position.

When he arrived, the church was not technically closed. But the people had stopped meeting for worship. The previous pastor had experienced some major health issues, and the church had dwindled to a remnant. Since he is bivocational, Don and his family traveled about one hundred miles three times a week to serve his new church.

Don found a hurting church. He focused on helping them heal spiritually. They required the Great Physician’s work. Don shepherded them carefully and lovingly. He moved into the parsonage and went all-in. He had a specific goal in mind.

The church began to move outward into the community. Some members wondered if the town even liked the church. They started a food pantry. They opened their building to community meetings. They allowed for community soccer practices on their field. Even an outdoors class for kids started. They call it “Foragers in the Faith.”

Don smiled during our interview, “The church wondered if the town liked them, but the town embraced them.” The church demonstrated Christ’s love to the neighbors. God honored their movement outward.

The building where the church was not even gathering is now becoming the hub of their community.

The attitudes of his church members became more evangelistic. “We’ll reach them one person at a time!” One member passionately remarked.

When Don moved into the parsonage, the church actually took a dip—from fifteen people to nine. After a year of focusing on evangelism, God started growing the church. Today the church is now twenty-five strong. The momentum is building. The community is buzzing about what’s happening. Men are gathering to pray for the lost. The women are starting their own prayer meeting. They began networking with other church revitalization efforts in the region.

Recently, the church tackled some sacred cows. They started renovating the worship space. The walls needed paint, but some were concerned about painting over key elements. Then an old-timer who helped paint many years ago picked up a brush and was the first to start.

“It’s not about the building. It’s about the people.”

What began in 1735 is not about to stop today. The congregation originally grew out of the events of the Great Awakening. They sponsored George Whitefield as he spoke in the region and shared the gospel to New England. Their first building was burned completely by the British army during the Revolutionary War. ​

The name of the church caught my attention, so I asked Don about it. He told me the church had changed the name several times in three hundred years. They wanted to reclaim the “First Baptist” name, but every time they advertised an event confusion arose with the only other Baptist church in town.

They settled on Legacy Church.

“It’s something new in someplace old.” Don told me.

The old legacy continues with a new work.