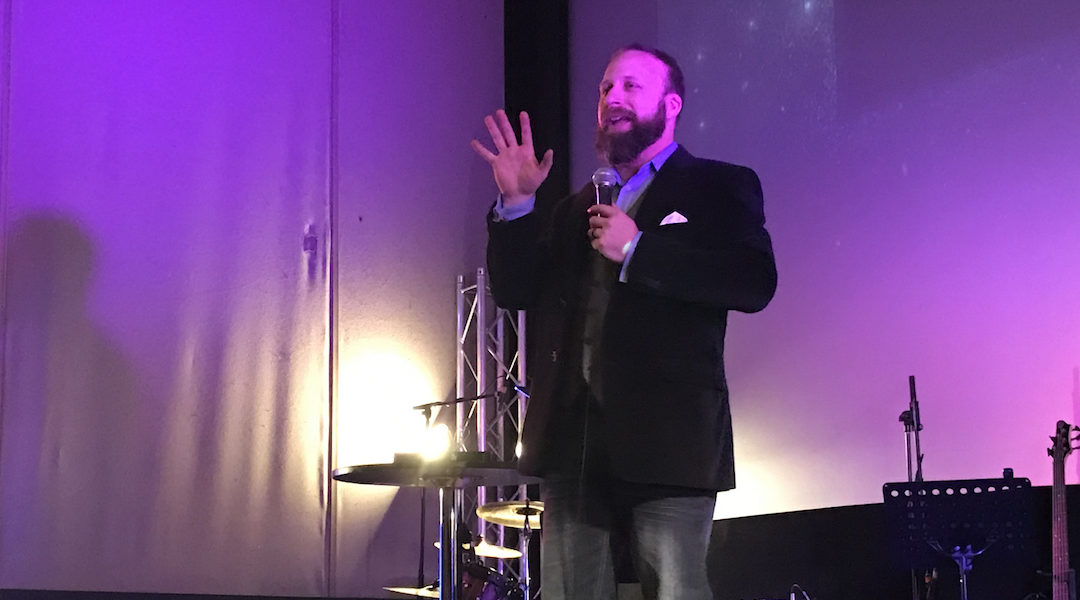 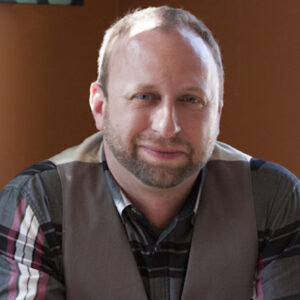 The town of Okotoks is a fast-growing community just a few minutes south of Calgary, Alberta. It is located in one of the most beautiful places in the world—the foothills of the Rocky Mountains. It’s here that you’ll find Foothills Community Church of Okotoks (FCCO) and Pastor Steve Schaufele, along with his beautiful wife Jessica and their four children.

FCCO was less than five years old and known by a different name when Steve and Jessica became its pastors. The church was a charismatic, “word of faith” church and the membership underwent an emotional transition with the sudden change of pastors. The membership was also divided between those who wanted to remain in the original denomination and those who felt it would be best to break ties and become a “non-denominational” community church. Two years later the members voted to do the latter. Through this period of upheaval the church experienced a drop in attendance.

Location has been another challenge for FCCO as the church does not own its own building. When Steve and Jessica arrived the congregation was meeting in the recreation centre. Within a few months the church moved and began renting space in the small, run-down, independent theater in Okotoks. FCCO stabilized and grew for the next few years from 110 in weekly attendance to 150.

When concerns were raised about the management of the theater the church was asked to assume this role. There was some opposition within the church over this decision followed by another decline in attendance. However, many of the people of FCCO embraced the decision to love their community through renovating the theater and thereby also benefitting their church.

Throughout the years of Steve and Jessica’s ministry, and the various upheavals in FCCO’s brief history, Pastor Steve has continually invited his church family to embrace Jeremiah 29:1-10. The prophet Jeremiah instructed the Israelites, who were living in Babylonian captivity, to build houses, plant gardens, raise their families and live their lives right where they were. They were also to pray for the complete and total prosperity of Babylon, where God had placed them.