The Beauty of the Boring 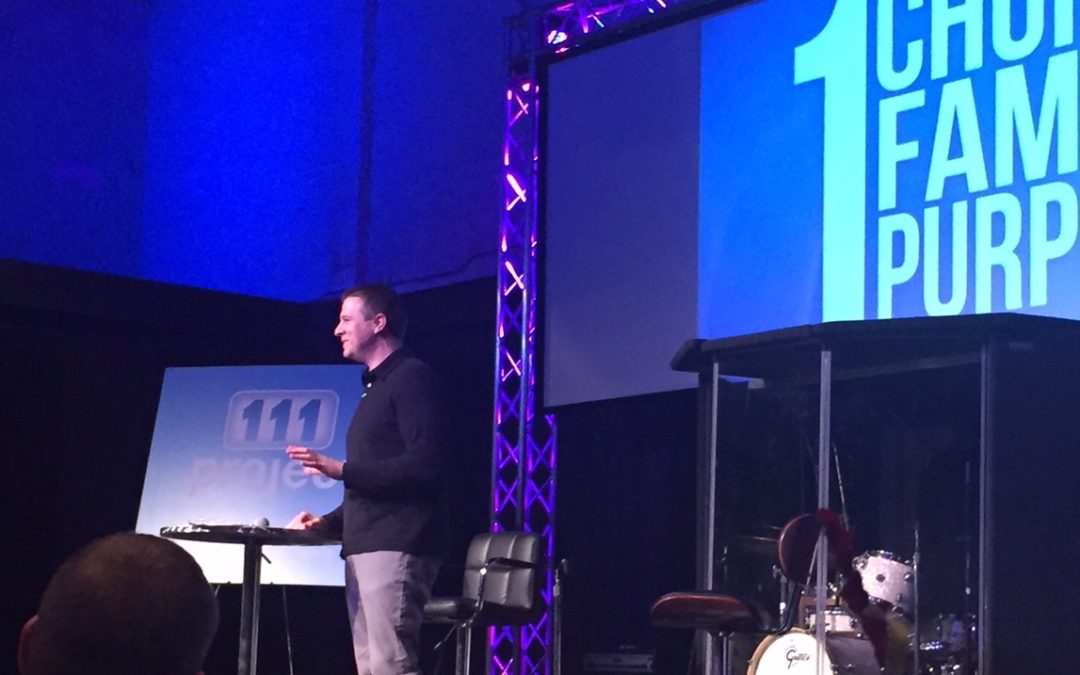 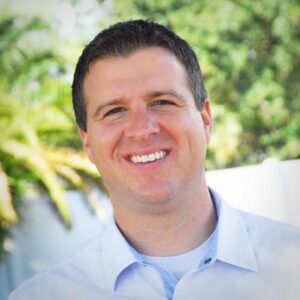 “I call it snailing.”

The reference was to how change is implemented at his church.

Tim Boyd is the pastor of Westside Christian Church in Bradenton, Florida. The congregation has a typical sized building for a neighborhood church. From the outside, the church looks like many others across the region. On the inside, an amazing transformation has occurred. But it didn’t happen overnight.

“When the elders talked with me about coming here, they were clear the church didn’t look like the neighborhood.”

The building blends in, but the congregation was not reaching people who lived right around them.

“We were a ‘snowbird’ church from the inception,” Tim mentioned how his church started several decades ago. For many years, they ministered to retirees who moved to Bradenton. The problem was the neighborhood began to change. It got younger and more diverse. The retirees got older. In order for the church to survive another generation, something had to be done. Since the church was not in crisis, Tim took a measured and careful approach.

“We didn’t do any radical stuff or spend a bunch of money,” Tim said. “What we did first was internal—just foundational stuff.” During his first couple of years, he taught what it meant to be a church focused on God’s mission. They reworked church polity. They developed leaders. They equipped and empowered the congregation for ministry.

“The change tolerance at Westside covered the spectrum. Some people wanted no change. Others wanted change overnight.” When asked how he dealt with a variety of people and perspectives, Tim mentioned he listened and simply tried to be a “genuine, nice person” to the entire congregation. He made a personal commitment not to argue with his church and rather exhibit patience. During his first five years, change was slow. They were “snailing,” but God was taking the church places.

The neighborhood started to show up.

Westside’s modern worship service began to grow. It doubled. Then it tripled. They added a second modern service. With their traditional service, they now have three worship options on Sunday morning. Close to 300 people now call Westside Christian Church home.

Recently, Tim asked the congregation to raise their hands if they had attended Westside for less than a year. About 40% to 50% of the people put their hands in the air. Many of the new people can walk to church.

The snowbird church had become the neighborhood church. The shift wasn’t fast; they “snailed” through it.

With Westside’s growth, the need for a full-time worship pastor became evident. Tim wondered where they could possibly find a fit. The answer literally walked through the door.

One of the neighbors who started attending had a gift in music, but he was not ready to be a pastor. Tim started training him. Over the course of a couple of years, the neighbor became a pastor and now disciples Westside through worship.

What was the secret to success? Tim said, “It’s the beauty of the boring. Getting up every morning and doing one more thing for Jesus.”

The snail’s pace led to an exciting place.