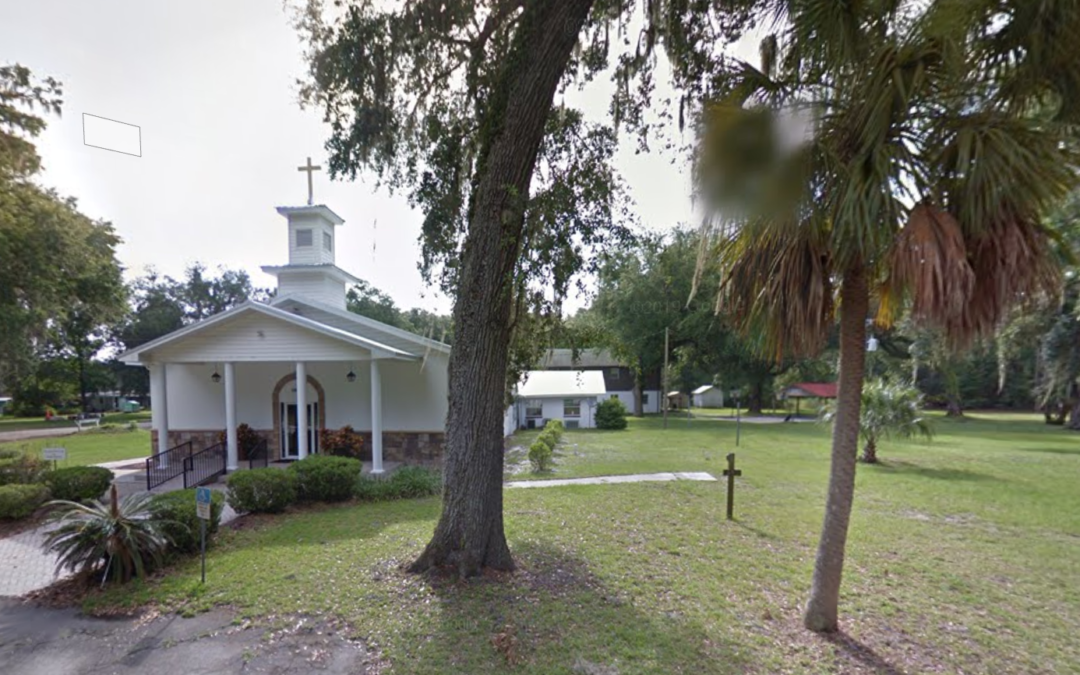 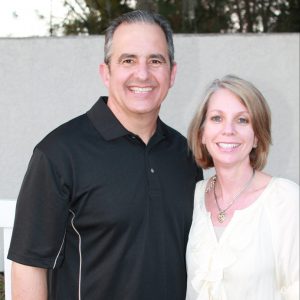 When asked about the secret to the turnaround of his church, Pastor Paul Alonso smiles, “We celebrate the victories.”

The celebrations are common now, but it was not always the case. When Paul arrived at Wahoo the church had dwindled to a few dozen people following a difficult split.

Paul came into ministry later in life. He began in his 40s and served about eight years on staff at another church. Then his mentoring pastor gave him an opportunity he couldn’t refuse: “I want to put you in a spiritual wasteland.”

The community was rural and poor. The church was hurting and without direction. In fact, the one person who voted against him becoming the pastor said the reason was “we can’t pay him.” Paul didn’t see hopelessness. Paul saw something to celebrate.

He went to work quickly. Worship improved. He sharpened his skills as a preacher. A new evangelism and discipleship focus developed. More than anything, Wahoo Baptist celebrated people getting saved and baptisms. Through the celebrations, families started coming.

People started drifting back into the church. The celebration drew them. Over the next three years, the church took off. Attendance spiked to 125 on average. Then it spiked again to almost 200. A second service launched. The church without any money found a way to pay for $200,000 worth of renovations—cash, no debt.

Eight years later, the church is still celebrating. Recently, they had a big party for baptism number 150. Why has God provided such success? Paul gave a simple answer: “We pray for softballs. People ready to receive Christ. God sends them to us, and we are ready to share Jesus.”

Wahoo Baptist is so big on celebrating, they do so for every service! Every Sunday morning and evening service has a meal. They do the same on Wednesdays, and then they also take meals into the community. “We are a church that eats!” Paul said.

Recently, the church began to share the celebration. Wahoo Baptist has started helping revitalize two churches in their community. They are also planting a church in a coastal area of Southwest Florida.

What was once a spiritual wasteland is now ground zero for a gospel celebration.